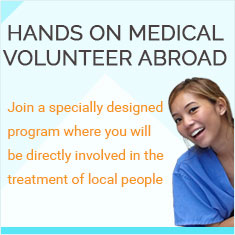 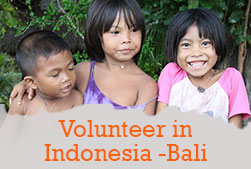 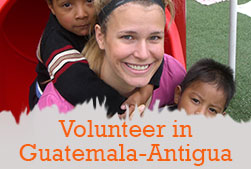 This journey will take you into the holy cities and places of India. You will visit age old temples where the presence of praise lingers and see the Holy River Ganges, the source of life's spiritual blessings. Start this journey by winding your way through the old streets of Delhi, surrounded by colors, spices, Religious idols and trinkets. See the splendor of royal palaces and forts. View the basis of life from a boat on the Ganges. Feel the mystery of the hidden temples at Khajuraho. Imagine the history behind the ruined city of Fatehpur Sikri. Enchant your spirit in the wonders of India.

Your adventure starts immediately on the first day and you will visit the important places in Old Delhi: the majestic Red Fort, the historical Chandni Chowk, Raj Ghat, and Shanti Vana. In New Delhi visit the Rashtrapati Bhawan, once host to the imperial British viceroys; the India Gate, a monument raised in honor of the Indian soldiers martyred during the Afghan war; the Laxminarayan Temple, built by the Birlas, one of India's leading industrial families; Qutab Minar, built by Qutub-ud-din Aibek of the Slave Dynasty; and the lotus-shaped Baha'i Temple.

While in Varanasi, also known as Benares or Kashi, you can float along the Holy River Ganges and see numerous temples alongside the ghats or step of the rivers banks while on a boat cruise. Dasashwarnedh, the most famous ghats, is where you will see people praying, taking ritual baths, and offering flowers and gifts to the priests on the banks. You can also visit some of the historic temples during tours of Varanasi with Agra

Enjoy a sunrise boat ride on the River Ganges, where the most intimate details of life & death are laid out. In the afternoon, fly to Khajuraho.

On day fourth, you will spend the morning uncovering and exploring many of the Khajurhao Temples. The Chaunsath Yogini, Lalguan Mahadev, Parvati, Varaha, Matangesvara, Lakshmana, Vishvanath and Nandi, Chitragupta, Devi Jagdamba and Kandariya Mahadeo temples are all included. Drive to Jhansi before boarding a train to Agra.

You will encounter great beauty and marvel as you visit the Taj Mahal, which is completely made of white marble and its walls are adorned with delicate Pietra Dura (stone inlay) work. Then you will visit the deserted town of Fatehpur Sikri, which is the red sandstone city of years past and, also your first stop on this fifth day of your adventure, during a drive to the Pink City Jaipur. Upon your arrival at Jaipur, you will then make your way to the city sightseeing tour

You will visit; the City Palace in the center of Jaipur well known for its blend of Rajasthani and Mughal architecture; the nearby Central Museum with its grand collection of woodwork, jewelery, costumes, brassware, and pottery; and, Jantar Mantar, the largest of the five observatories built by Sawai Jai Singh, also another monument near the City Palace. You will also visit the Hawa Mahal or the Palace of Winds which was erected so the royal ladies could watch the royal processions hidden from sight

US$999 ONLY for Global Crossroad Volunteers